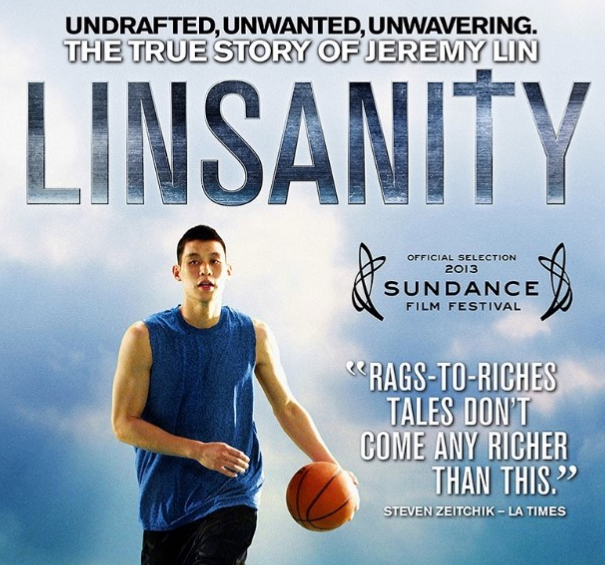 Jeremy Lin came from a humble background to make an unbelievable run in the NBA. State high school champion, All-Ivy League at Harvard, undrafted by the NBA and unwanted there — his story started long before he landed on Broadway.

Facebook was used to successfully spread the word about this inspirational and uplifting film about the first American of Chinese or Taiwanese descent to play in the NBA. Lin is also known for his public expression of his Christianity. Ads and promoted posts on Facebook targeted people with an interest in Jeremy Lin, and were scheduled to appear in the geographic areas where screenings were scheduled.