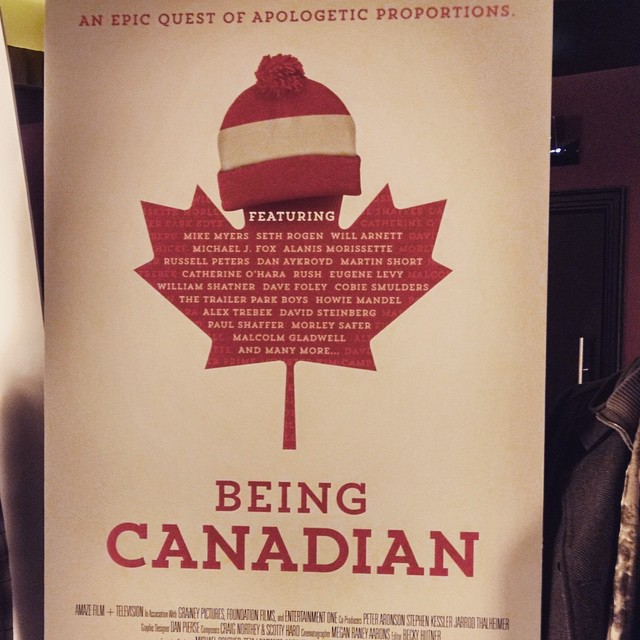 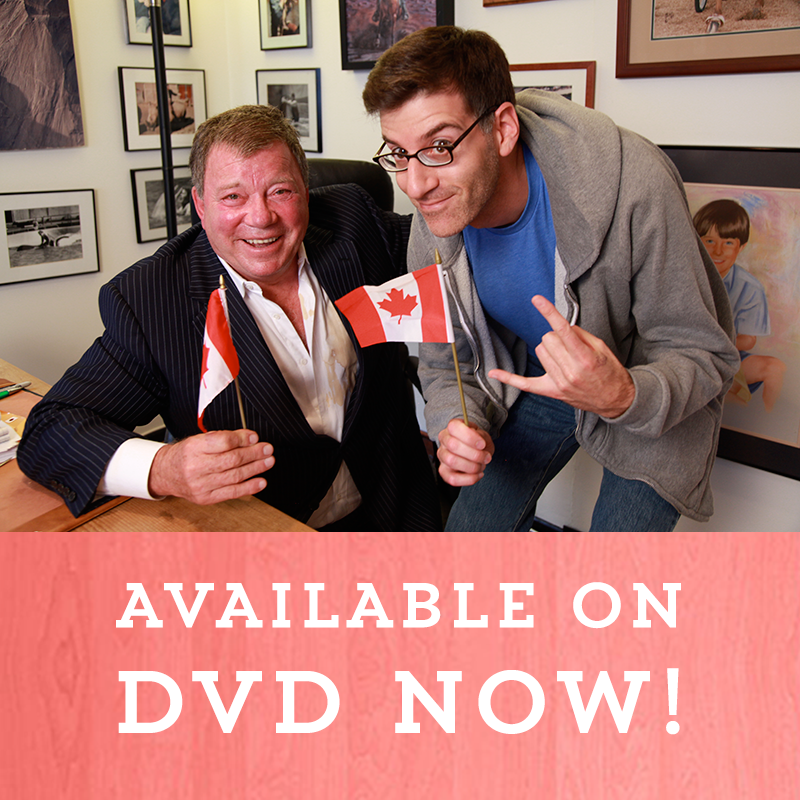 “Being Canadian” is a humourous, slightly-tongue-in-cheek, yet genuine documentary about how Rob Cohen goes on a quest to find out what it really means…to be Canadian.

WOW Production worked with Cohen and his team to promote the release of the documentary in select U.S. theaters, and in the U.S. on iTunes, Google Play, DVD, Amazon, and other outlets. Facebook was used to successfully spread the word about this documentary, which featured a long list of famous Canadians, including Mike Myers, Michael J. Fox, Conan O’Brien, Ben Stiller, Seth Rogen, Dan Aykroyd, Rush, Rich Little, Catherine O’Hara, The Barenaked Ladies, and many more.

Facebook promotions were used to target Americans who would be most likely to have an interest in this incredibly pro-Canadian film which provides a warm, funny, patriotic examination of what Cohen describes as the greatest (and often most overlooked) country in the world.